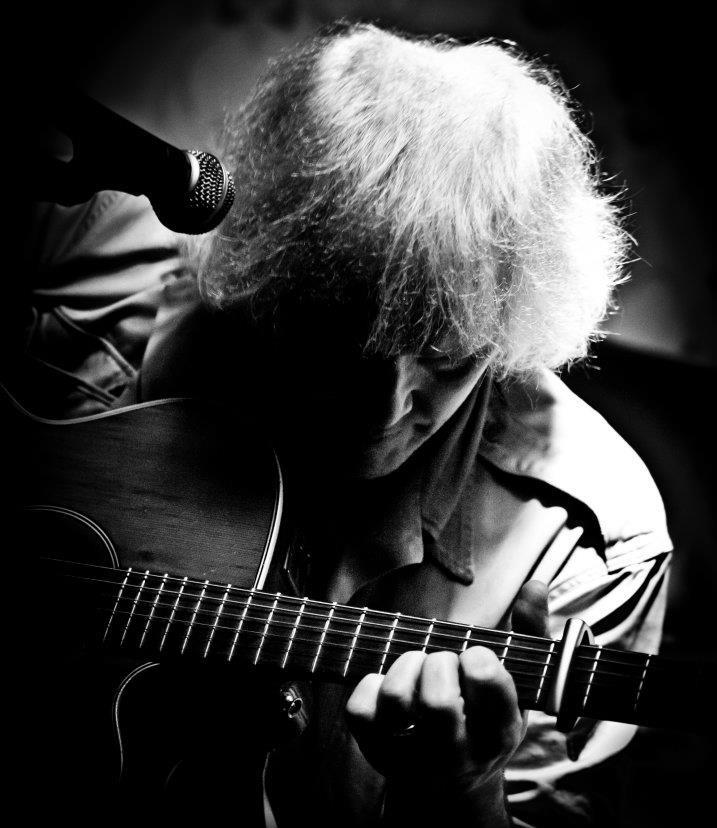 Singer-songwriter Hank Wedel has been a seminal part of the music scene around Cork for over 20 years with his eclectic mix of folk, country, jazz and rock and other music styles. He was born in New York City in the 1960s and has spent his life between there and Cork where he now lives.

Hank’s passion for music and songwriting is evident in his delivery of every song. He is best known for his work with rock bands “Princes Street”, “Open Kitchen” and “Small Town Talk”, and has played across the world from the top of the Empire state building to the shadows of Maidens tower in Baku, Azerbaijan.

A consummate performer, Hank has made multiple television and radio appearances and has worked and appeared with an impressive cast including Kila, Bono, Declan Sinnott, Shane McGowan and The Kinks.

Irish folk-singer legend Christy Moore recorded Hank’s song “Listen” and made it the title track of his best-selling 2009 album on Sony records.

Listen to Hank on Bancamp here.